The location was chosen with great caution after several years of of hydrological, seismological and demographic research around Poland.

A nice suitable site was located in the north part of the country. Close to the Baltic Sea and adjacent to Lake Żarnowiec which would be used for water cooling systems in the plant. 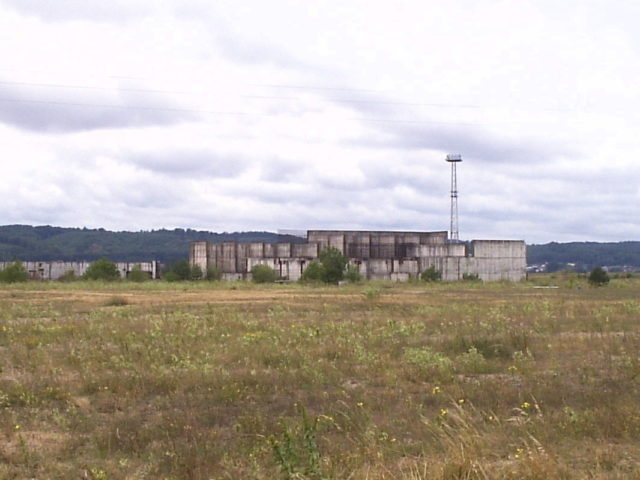 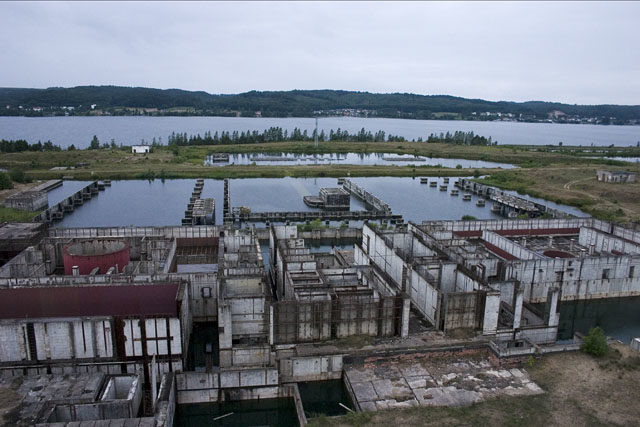 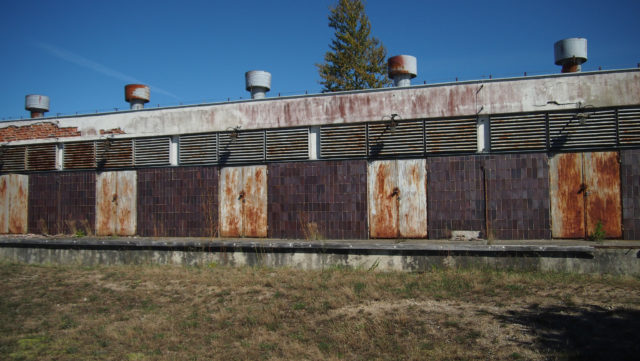 The Żarnowiec Nuclear Power Plant was planned to be built on 200 acres of land. While the rest of the complex dedicated to support the plant was to add another 800 acres. Completion dates were set for December 1990 for the first reactor block and December 1991 for the second one.

However after the Chernobyl disaster in 1986 new plans were made. Modifications had to be made in order to bring the plant closer to western safety standards. In addition of the 79 reactor buildings, the complex included radio-meteorology station, housing for the staff, a railroad station, cafeteria and cloakroom halls. 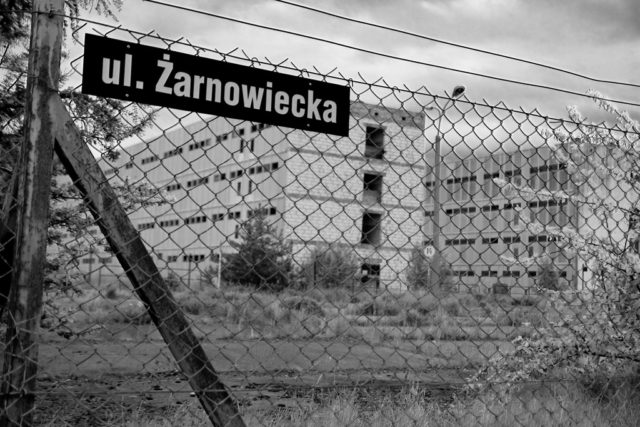 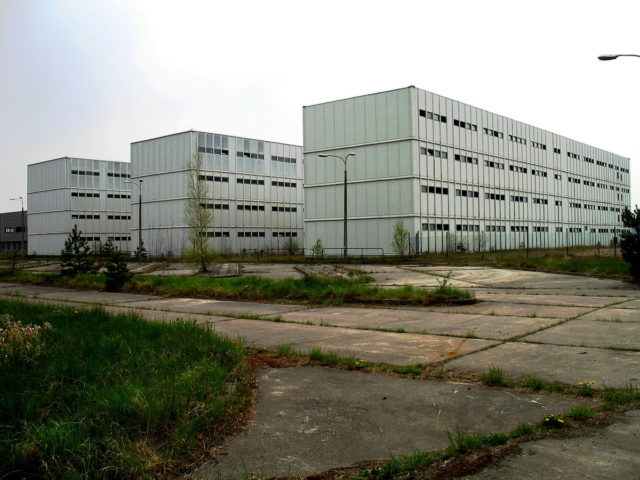 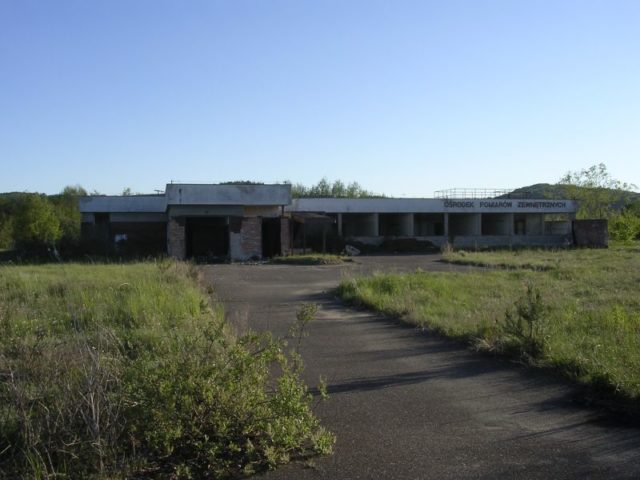 The project was cancelled on 4th of September 1990 by a recommendation of the Minister of Industry, Tadeusz Syryjczyk.

He stated that the plant is redundant no longer needed and the massive construction budget would be better spent elsewhere. Naturally he also talked about the safety of nuclear power. Public opinion was taken very seriously as 1990 was a time of a newly formed government. Stopping the construction of the plant meant a lot of positive points and increased political support.

Funny enough this wasn’t mentioned as an official reason or even an important factor. The second ironic thing is that by this time the infrastructure of the plant was almost complete – 44% of the planned budged was already spent, but unavoidable legal expenses caused by the halting of the operation emptied the budget up to 84%. 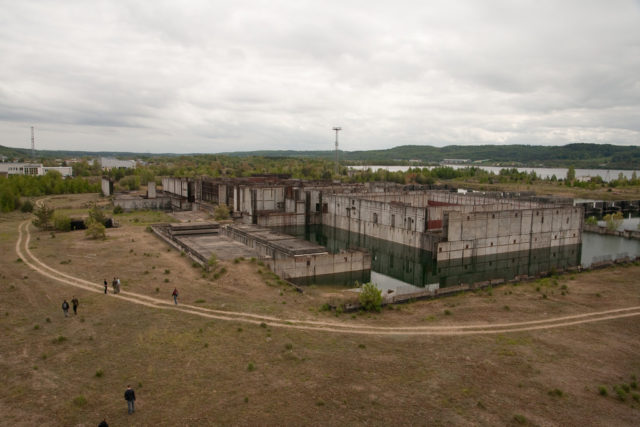 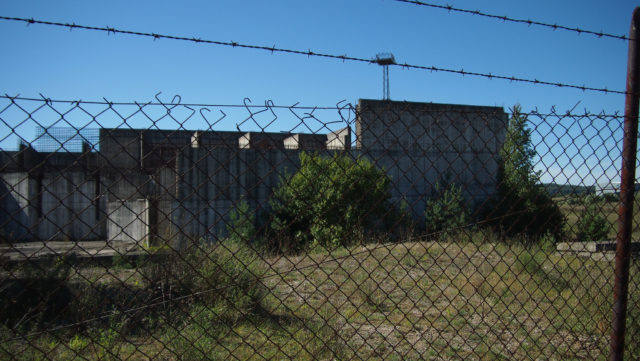 After the construction halted a great amount of expensive equipment became useless. Some of it was sold in a poor attempt to recoup some of the costs.  The project managed to get some of the investment back all of $6 million.  Compared to the money spent estimated more than $500 million. Locals looted the abandoned buildings and hangars, taking whatever they could of value. The whole complex is stood abandoned to this day.