Abandoned Train Graveyards From Around the World

Graveyards are haunting and sad places – and not only human graveyards. Across the world, there are a lot of train graveyards, where the rusting carriages and locomotives stand quiet, ghostly and beautiful.

Their present condition is opposite from their former purpose, but they still have that romantic sense just like they used to have when they were in motion. 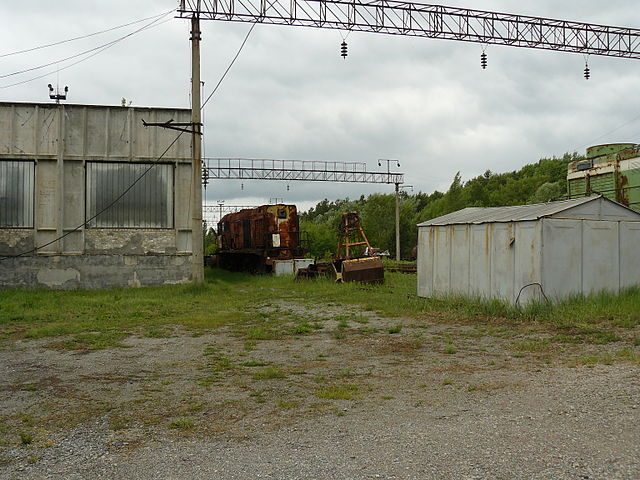 One of the many train graveyards. Author: Jbuket  CC BY-SA 3.0

Here is a look at three train graveyards from around the world:

Rusted trains in a train yard in Belgium, they are slowly rotting away and decaying under the constant pouring rain.

The national railway company of Belgium bought these trains with the plan of making a museum of trains and coaches. This train graveyard is like a monument to the golden age of Belgian rail travel.

Inside the trains, dust is everywhere. Everything is ruined and damaged, the seats, the control panels…until the museum is opened this will be only another haunting train graveyard.

Uyuni train graveyard is near the town of Uyuni in Atacama desert (in the middle of the region’s salt flats) in Bolivia. A huge number of giant rusting trains stand in the sand. The state of decay of the abandoned trains is such that it is hard to imagine them ever having moved. The corrosive action of the salty air turns the trains to dust. 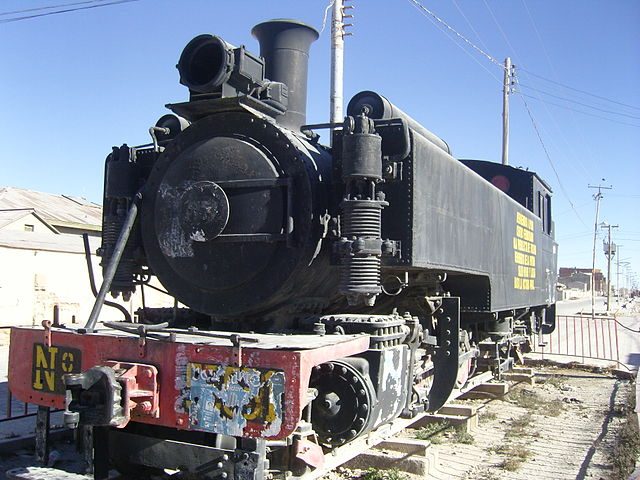 These trains were used to transport minerals mined in the area. The indigenous Aymara people were attacking the trains, because they saw the modernization as a danger for their tradition and way of life. The minerals ran out in the 1940s. As result of that many of the trains were left to rust under the hot desert sun.

Today, the train graveyard is a very popular tourist attraction, because of its surreal and ghostly atmosphere.

The station was quickly abandoned. The operators ran away for safety in the face of the meltdown. Engines, locomotives, and carriages were left empty on its rails. 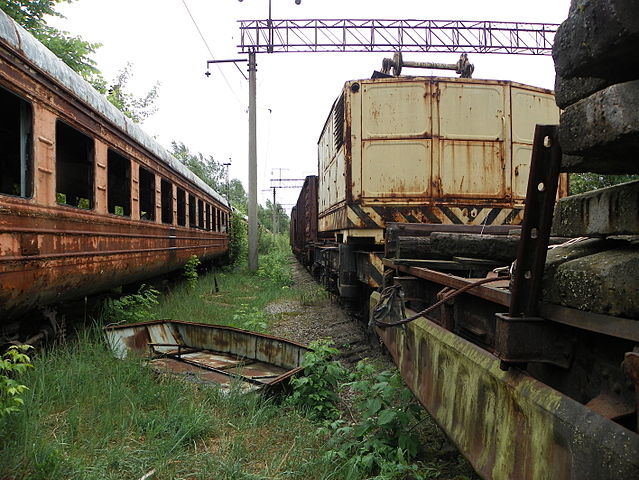 The abandoned station was largely made safe during the clean up operation, but today it is still a danger zone.

The rusting carriages, piles of metal and what remains make this abandoned train graveyard a spooky and haunting place. Its decaying is pure art.