Burwash Correctional Center was situated 30 miles south of Sudbury, Ontario. It was a prison site unlike any other, located in a remote area accessible only by rail. It became almost entirely self-sufficient, supporting not only the inmates, but the community that sprang up around it. Despite this, the government ordered its closure in the 1970s, citing its high expenses.

In September 1914, the Ontario government passed an Order in Council to establish the Burwash Industrial Farm. It was opened by the end of year, and housed 150 inmates. Not long after, a small log cabin was constructed along the banks of the Wanapitei River. 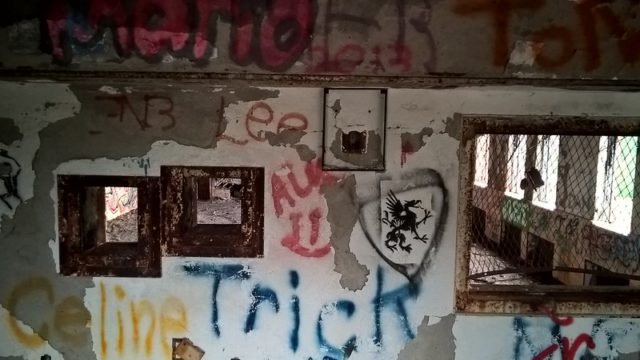 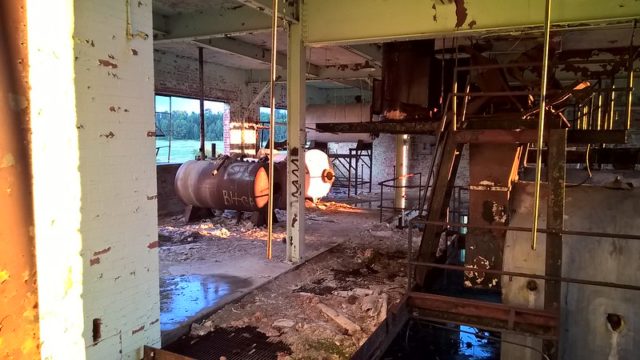 Burwash only housed low-risk inmates sentenced to terms up to two years. After the Guelph Reformatory turned into a veteran’s hospital and rehabilitation center, its population grew to 350. While the site had a capacity of 1,000, it never reached that. At its peak, it housed between 180 and 850 prisoners. 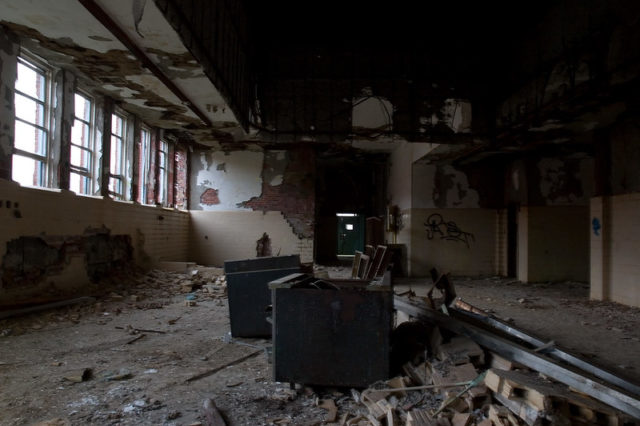 At the time of its opening, Burwash was only accessible by train, with inmates arriving at the prison via the Canadian Northern Railway.

Over the years, the Burwash Correctional Center grew, and a small community sprang up. Much of the construction was done by the inmates themselves, and they built a church, a post office, a shoe repair shop, a 20-bed hospital, a public school, a power station, a skating rink, and a blacksmith. The town even had a barbershop, as well as an inmate-run farm capable of producing fresh meat, vegetables, and fruit that were sold at the local grocery store. 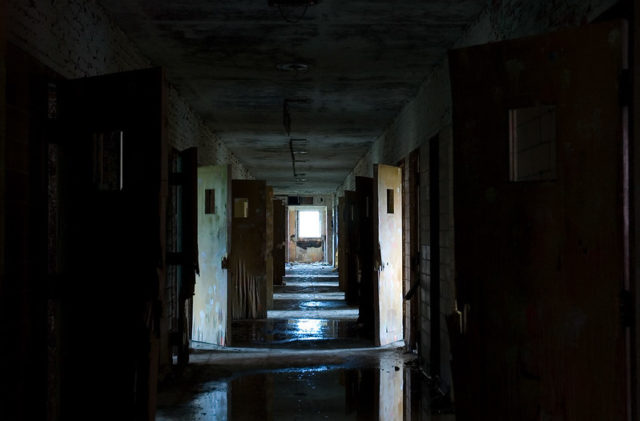 By 1917, a steam-powered sawmill was in operation, producing one million feet of lumber annually. The wood was used to construct picnic tables. The site also became home to a unique elk revitalization program, which saw the animals shipped in from Alberta. 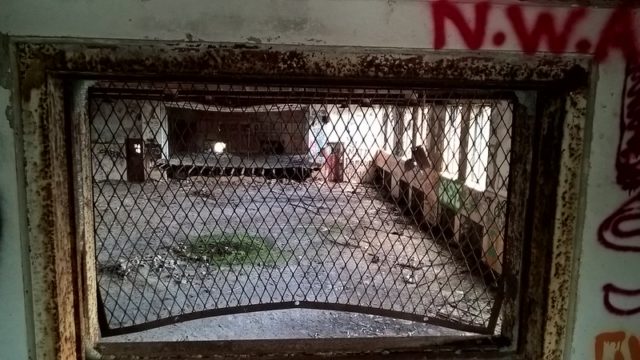 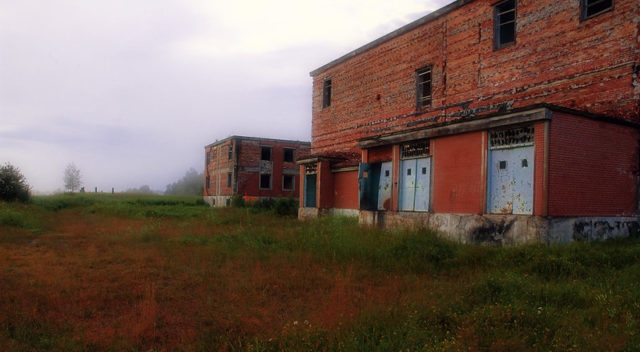 In 1933, the inmates built a road – Highway 69 – which connected the Wanapitei River with Estaire. When the Trans Canada Highway was built, signs were posted instructing drivers not to pick up hitchhiking inmates. 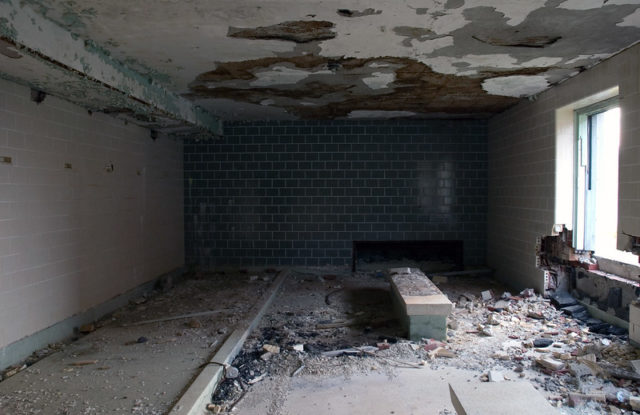 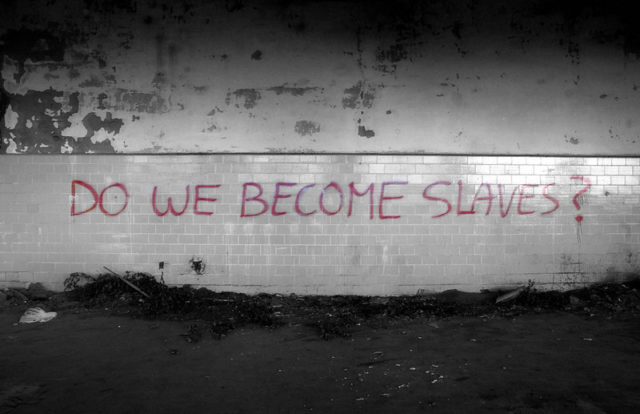 Nearly 30 years later, in 1960, the $2.6 million Camp Bison was constructed on the site. It was capable of accommodating 210 inmates, and its name originated from the various types of wildlife known to have roamed the property.

Closure of the Burwash Correctional Center

In July 1974, Richard T. Potter, Ontario’s Minister of Correctional Services, announced the Burwash Correctional Center would be shut down. The facility was deemed too expensive to run, as updating outmoded equipment would be costly and the provincial government was looking to save money. 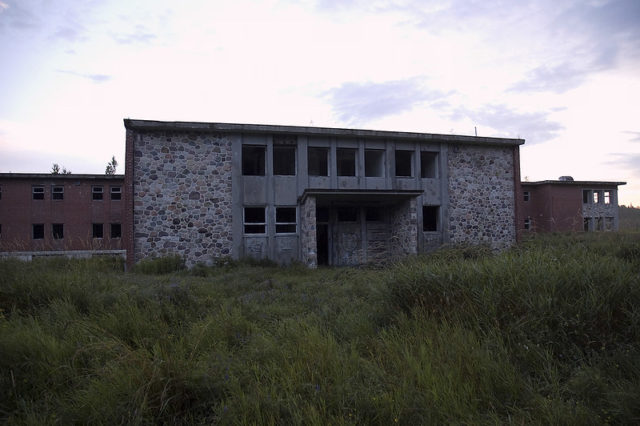 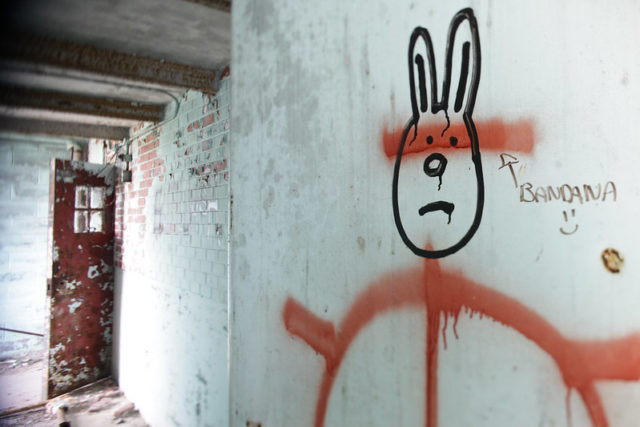 In 1975, Burwash officially closed. Its prisoners were relocated, and the surrounding town’s 1,000 residents were forced to uproot their lives and move elsewhere. By the time of its closure, it was the fourth-largest employer in the Sudbury area.

In 1977, the provincial government established a Steering Committee to determine how best to use the land. This led the federal government to purchase the Burwash Correctional Center for $1.8 million and propose its use as a maximum-security prison. However, this was dropped in 1978, and the land was leased to Sudbury for an angora goat farming project, which later failed. 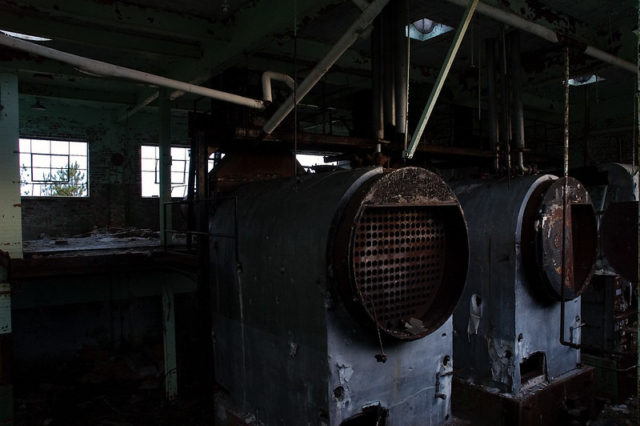 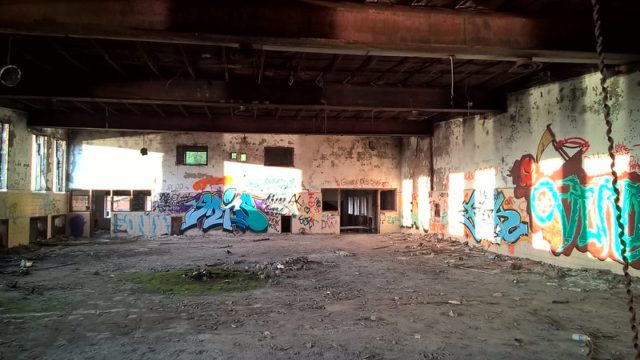 The provincial government considered a proposal to turn the site into a physical rehabilitation center or a provincial park, but these ideas were not pursued. 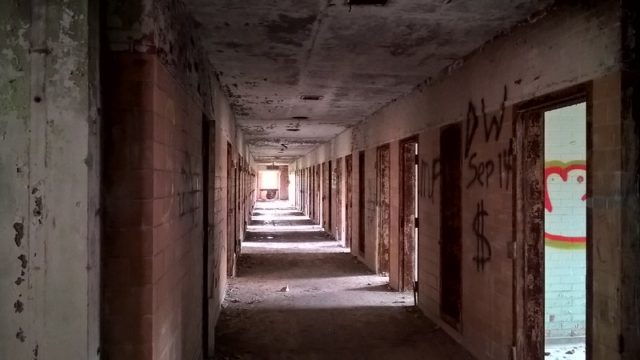 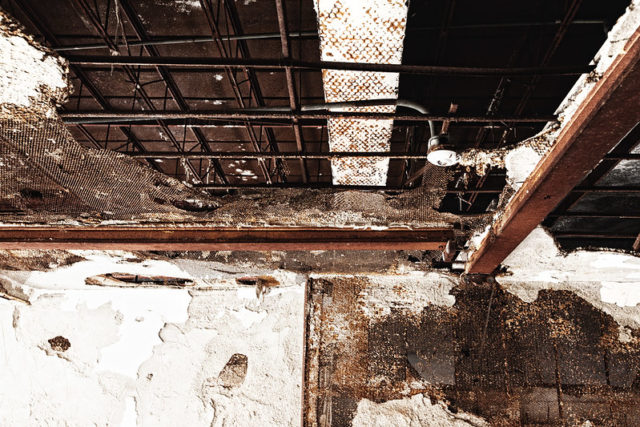 The land was sold and leased to various different enterprises throughout the 1980s and early 1990s. The Department of National Defense bought 8,000 acres to use for military training, while the Ministry of National Resources used some of the land for wildlife and timber management. 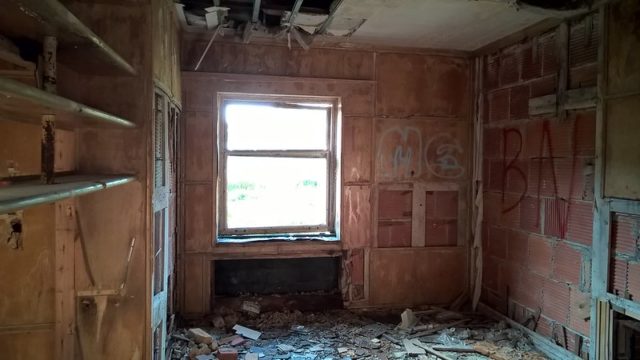 As well, the Ministry of Transportation took over its gravel reserves for road construction, the Burwash Native Peoples Project took over 3,200 hectares for a First Nations-owned sawmill company, and the Sudbury Public School Board leased some of the land to use for an outdoor education program. 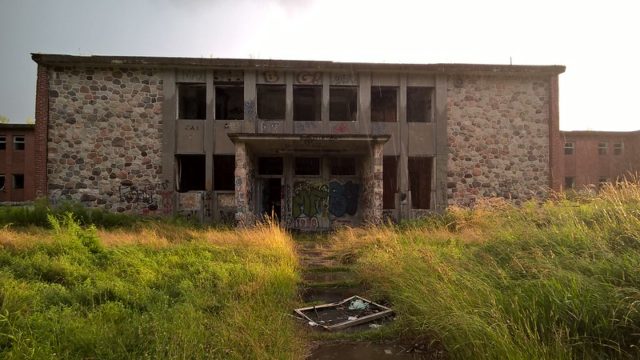 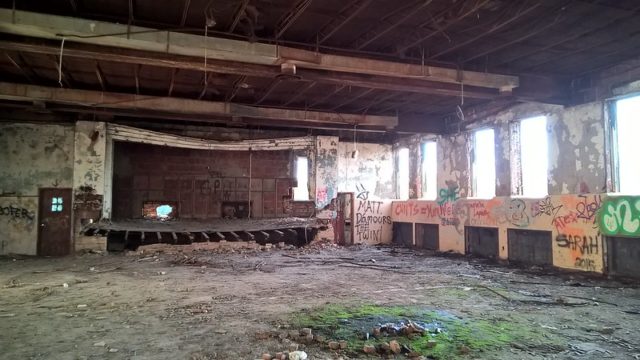 By the mid-1990s, the majority of the buildings that made up the Burwash Correctional Center had been demolished. The only ones left standing were Camp Bison and the prison cemetery, the latter of which served as the final resting place for those prisoners who had no family to bury them.

Burwash is given historical status

In August 2006, the Ontario Heritage Trust unveiled a plaque at the site of the Burwash Correctional Center, signifying its historical status. A year later, the cemetery, since overrun with vegetation, was cleaned up, and a signpost was erected to mark its location. According to officials, between 12 and 20 prisoners remain buried at the site. 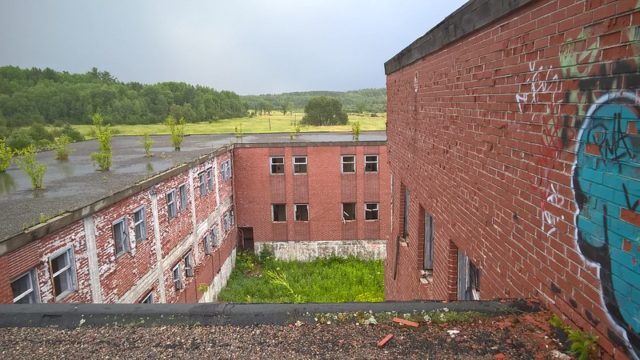 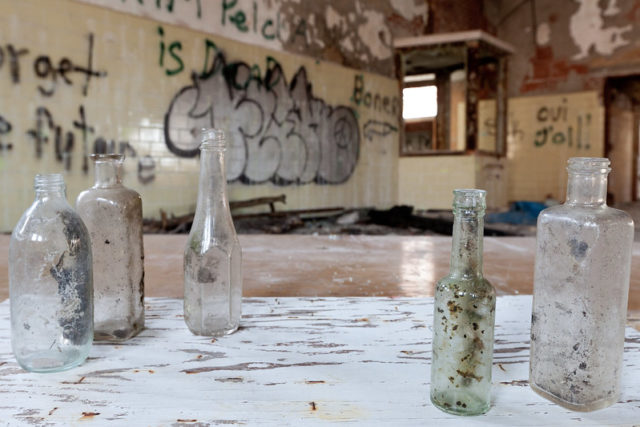 More from us: Coldbath Fields Prison and the Cato Street Conspiracy

Today, all that remains of Burwash is Camp Bison. Its halls are marred with graffiti, with peeling paint, rust, and broken glass marking decades of disrepair. Vegetation has slowly crept its way inside, with much of the property covered in moss.