New York City has been around for centuries and, as such, its architecture has changed over time. As new buildings rose into the skyline, others were demolished or forgotten. Some areas of the city were never meant to be seen by the public, kept hidden below the city’s streets. Below are just six of these secret and long-forgotten places.

Located in Brooklyn, McCarren Park is one of the most frequented spots for those looking to engage in leisure and sport. Opened in 1906 as Greenpoint Park and later renamed after Senator Patrick H. McCarren, the area is home to a number of athletic courts and an Olympic-sized swimming pool, which was built in 1936. 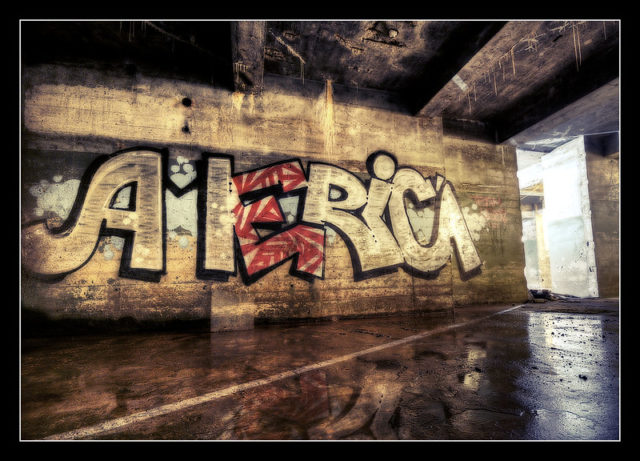 The McCarren Park pool featured underwater lighting, as well as filtration and heating systems, all of which required behind-the-scenes infrastructure. To support it, a system of tunnels was built underground, along the pool’s perimeter. This ensured crews could access the boiler room with ease, while keeping it out of the public eye.

Track 61 is a storage track located beneath the Waldorf Astoria New York Hotel. Part of the Grand Central Terminal complex, it has a long history, having played host to trains carrying Gen. John J. Pershing, President Franklin D. Roosevelt and Gen. Douglas MacArthur. That’s not to mention its use as the location for a fashion show and, later, an event featuring artist Andy Warhol. 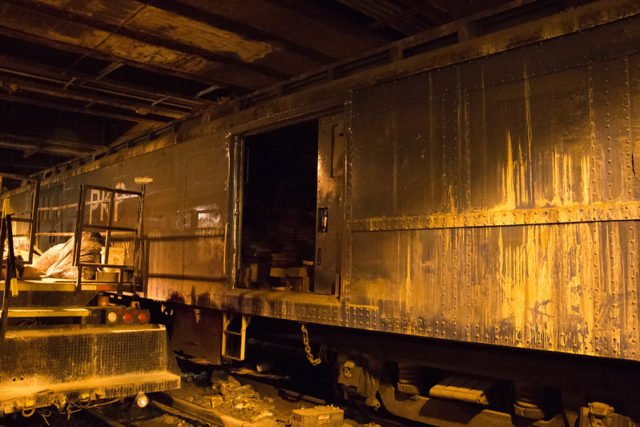 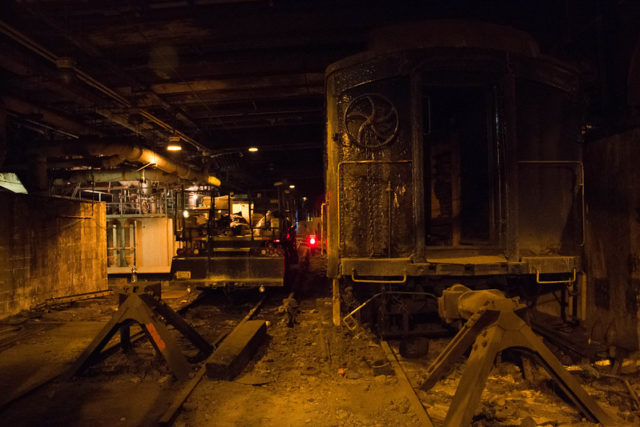 While there were plans to convert Track 61 into a platform for Amtrak trains in the late 1970s, this never happened, and the track has since seen sporadic use. It was reportedly considered as an escape route for President George W. Bush, Condoleezza Rice and Colin Powell during UN General Assembly meetings in 2003.

The postal tunnel that runs between the Morgan mail sorting facility and the James A. Farley post office is one of the lesser-known places that make up New York City‘s underground. During its decades of service, the 9th Avenue tunnel was used to courier mail to and from a secret platform at Penn Station, after which the parcels would be transported on Amtrak trains. 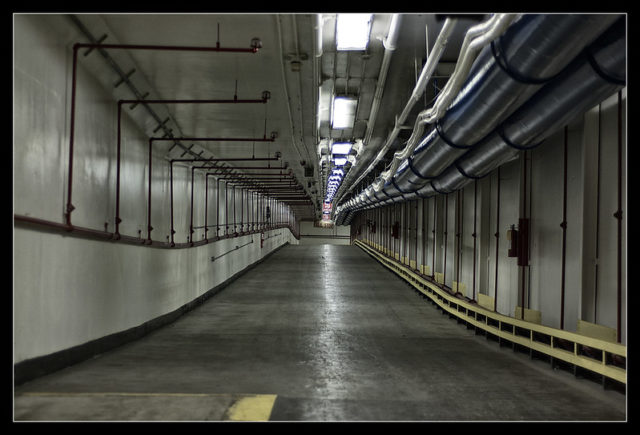 Since the early 2000s, the Farley-Morgan Postal Tunnel has been sealed off, with access to its stairs and elevators barred. It was temporarily revived during the 2004 Republican National Convention and used to safely transport guests between venues.

The Freedom Tunnel is a railroad tunnel that runs along the West Side Line, under Manhattan‘s Riverside Park. It was initially used by freight trains, but between 1980 and 1991 was left abandoned. It became home to makeshift shantytowns until the decision was made to reopen it to Amtrak trains traveling to and from Penn Station. 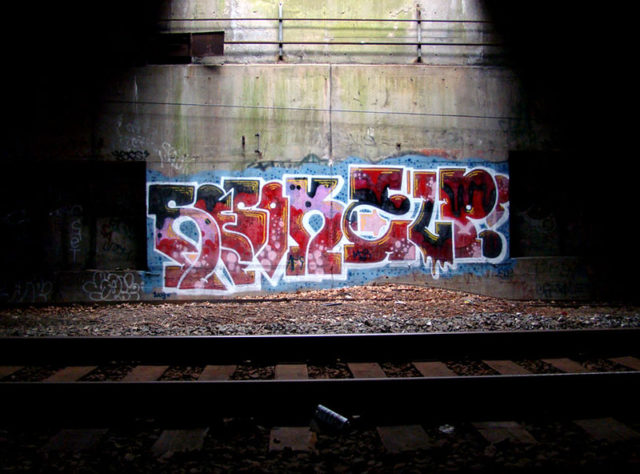 The tunnel runs from 72nd Street to 124th Street, and the walls that line its nearly three miles of tracks are covered in amazing graffiti. Street artists are drawn to the location because they’re able to largely stay hidden from law enforcement, lessening the chance of arrest, and the unique lighting allows for their artwork to be seen in a unique way.

City Hall Station is without a doubt one of the most awe-inducing subway platforms in New York City. Opened in October 1904, the station was constructed near the Brooklyn Bridge Station, which meant that, while initially popular, it quickly saw ridership decrease. By the 1930s, it was rarely used, and at the end of World War II was permanently closed. 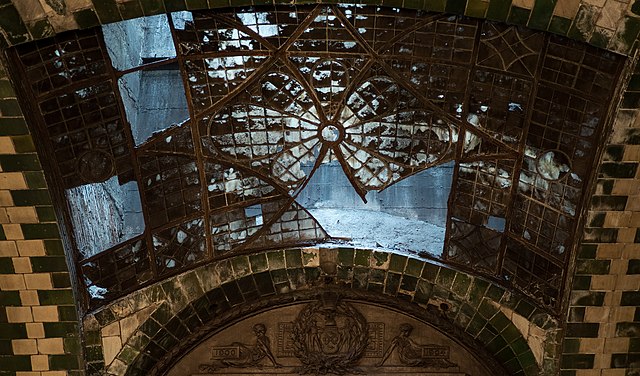 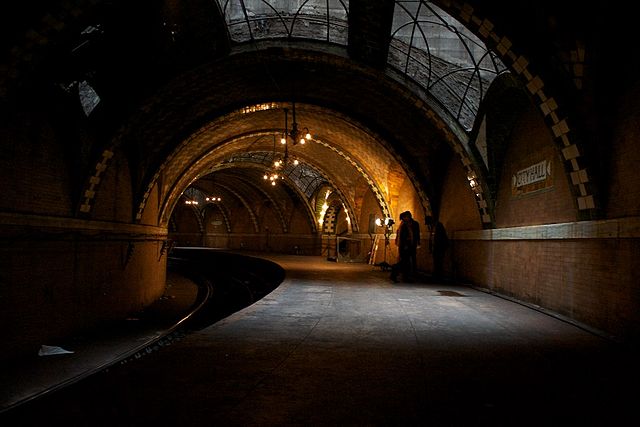 City Hall Station remained in limbo for decades, until it was designated a New York City Landmark in 1979. Today, the New York Transit Museum hosts regular tours of the platform, allowing visitors to experience firsthand the grandeur and architecture that made this a standout stop along the city’s subway line.

The Atlantic Avenue Tunnel – also known as the Cobble Hill Tunnel – is an abandoned railroad tunnel that runs beneath Atlantic Avenue in Brooklyn. It is the oldest railway tunnel in North America to run beneath a city street, and also holds the distinction of being the oldest subway tunnel in the world. It opened for use in December 1844, and was the first rail link between New York City and Boston, Massachusetts. 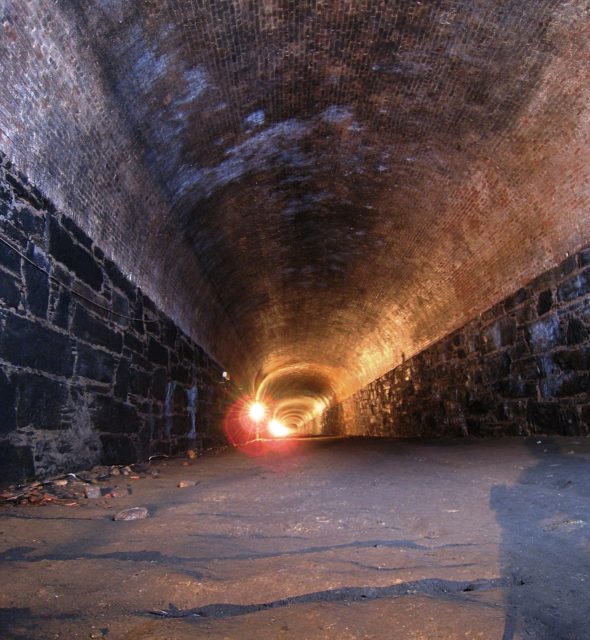 The tunnel was sealed in 1861 and lay abandoned until March 1918, when the FBI (then the BOI – Bureau of Investigation) broke into it to investigate suspicions that German terrorists were using it to hide bomb-making activities. Nothing was uncovered, and it lay undisturbed until 1980, when a man rediscovered it after climbing down a manhole at the intersection of Atlantic Avenue and Court Street.

More from us: Fordlândia: Henry Ford’s Failed Industrial Community in the Amazon

Tours were held from 1982-2010, during which time the Atlantic Avenue Tunnel was added to the National Register of Historic Places. Visitors are no longer allowed in the tunnel due to safety concerns.