Southwest England is home to a small market town named Liskeard. Inside this peaceful little town, there was once a family-run visitor attraction named Dobwalls Adventure Park.

Founded by John Southern in 1970, the park very soon became the biggest tourist attraction in all of Cornwall.

At first, it had only one miniature railway network but had a large green area where visitors could do all sorts of outdoor activities. Complementing the vast outdoor area was an indoor area that included an award-winning art gallery. 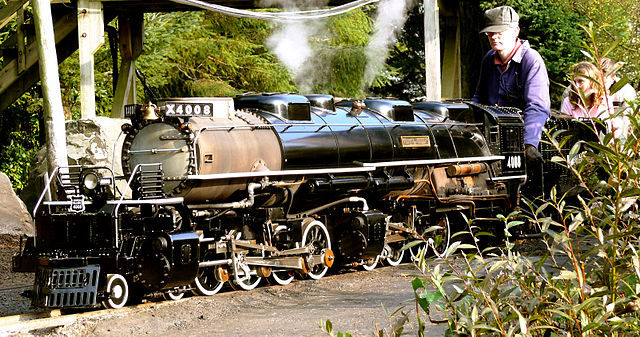 Locomotive 4008 preparing to depart from the base station – Author: Flying Stag – CC BY-SA 3.0

The main attraction of the park was the 7.25-inch (184 mm) miniature railway network. The network represented a small-scale replica of two great American railroad routes: the Rio Grande Cumbres Pass Line and part of the Union Pacific Railroad – more accurately, the Sherman Hill section. The trains went through tunnels, over wooden trestles and metal bridges, and down and around canyons.

The Rio Grande line was inaugurated in 1970, and at the time it was the worlds steepest miniature railway with a climb of 4 percent. 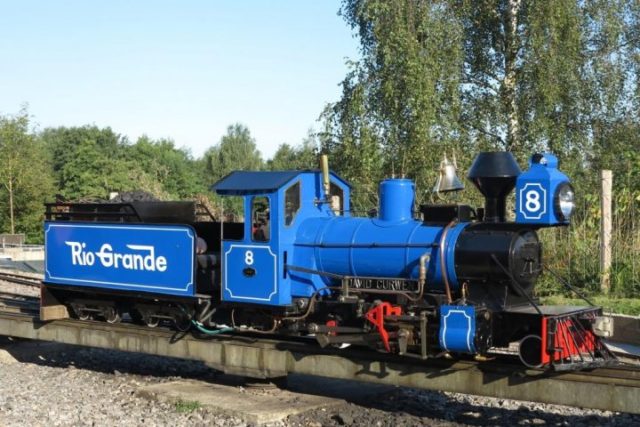 The line was surrounded by a forest, resembling the Colorado rail tracks. Nine years later, due to the great success of the Rio Grande line, the second line was constructed.

The recreation of the Union Pacific Sherman Hill Line in Wyoming was also very steep for a 7.25-inch-wide railway but not as steep as the Rio Grande replica. 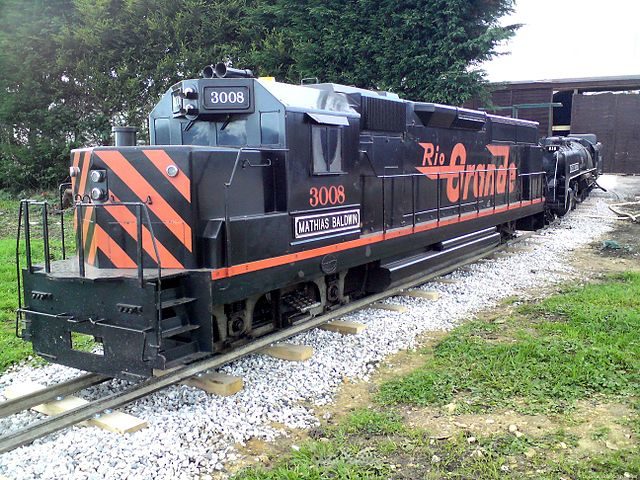 In 2006, around the end of the season, Dobwalls Adventure Park announced that after more than 25 years of continuous operation, the Union Pacific railroad would be closed. The last train circled around it on October 29th that same year.

The next year, in June, another announcement was made regarding the Rio Grande route. The announcement stated that the miniature railroad would not reopen for the next season and noted that visitors in the season of 2008 could only enjoy a shortened ride on a simplified rail line. 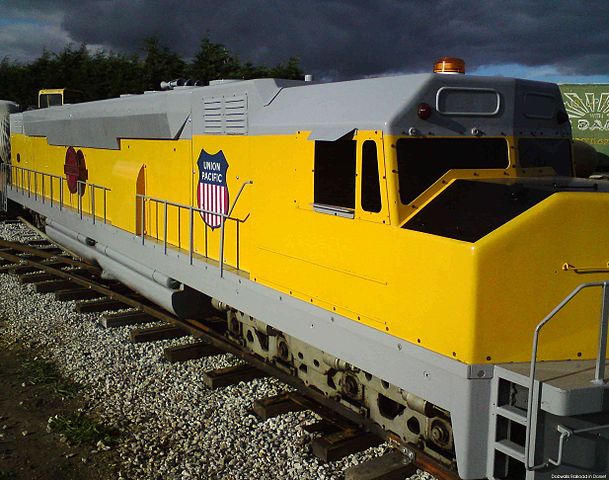 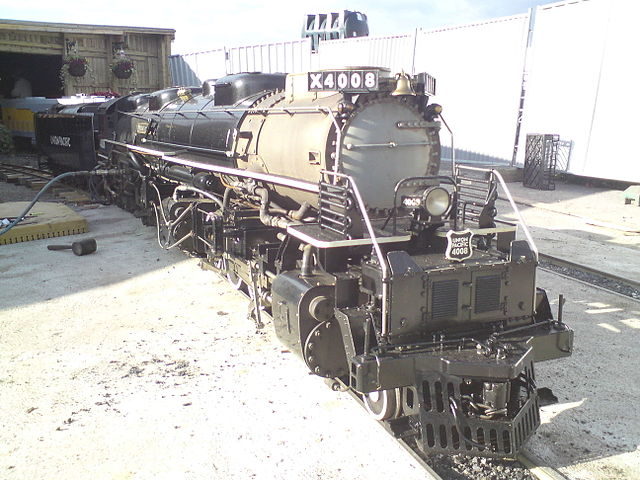 Big Boy UP4008 “William Jeffers” stands outside the main station undergoing a pressure air test, she is over 21′ long and weighs in at more than 2 tons – Author: Cheekylittlemonkey81 – CC BY-SA 3.0

After that, most of the locomotives were sold to other adventure parks or to private collectors. Some of them are still used, and some are in storage and kept safe as the works of art they are.

The “William Jeffers” locomotive is now part of a private collection but previously roamed the rail tracks of Diamond Valley Railway in Australia. “General Palmer” had the same fate.

Three more engine locomotives – “Queen of Nebraska”, “Queen of Wyoming”, and “Otto Mears” – reside in private collections in Australia. The small blue “David Curwen” was sold off in 2005 and is now part of Eastleigh Lakeside Railway.

At first, the park was only temporarily closed for renovation and redevelopment purposes.

The plan was to add new holiday lodges, new train tracks, an arts center, and many other small shops and adjustments in order to boost the income of the park in various ways. 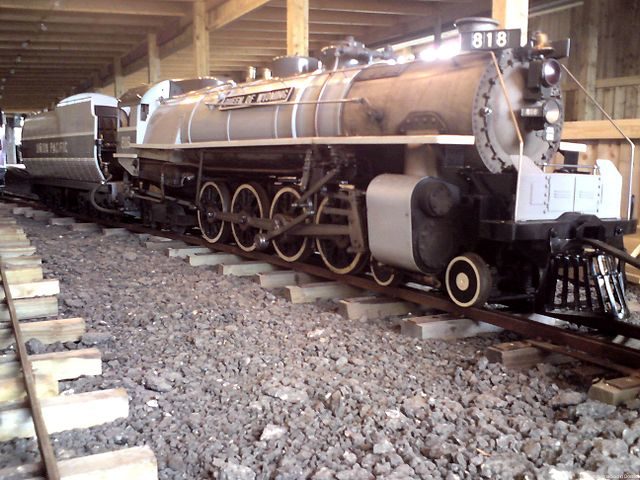 This idea came mostly as the result of competition from newer and bigger theme parks. Dobwalls Adventure Park started to lean off the tracks and fail to make ends meet.

Some of the old attractions hadn’t been working for a while. The Go Kart track was demolished, and some other small-time kids attractions and play equipment had to be removed.

There were also plans to remove the Southern Gallery and build a new home for it on the park’s premises.

Another Article From Us: Drone Footage: A Castle From the Middle Ages

However, this never happened, and after the demolition, the trains stood still on the rusty tracks. Since 2012, the land where Dobwalls Adventure Park stood has been up for sale.