St. Thomas, Nevada: The Ghost Town That Emerged From the Depths of Lake Mead

Located in the middle of Nevada’s Lake Mead is the ghost town of St. Thomas. Once home to members of the Church of Jesus Christ of Latter-day Saints (LDS Church), it was abandoned following the construction of the Hoover Dam. While submerged beneath water for decades, in recent years the town has remerged as the southwestern United States suffers from an extended drought.

The town is settled… then quickly abandoned

St. Thomas was settled by members of the LDS Church in 1865. At the time, the population, which at its peak was around 500, believed they were in either Utah and Arizona – not Nevada. This would later cause issues between residents and the state’s government. 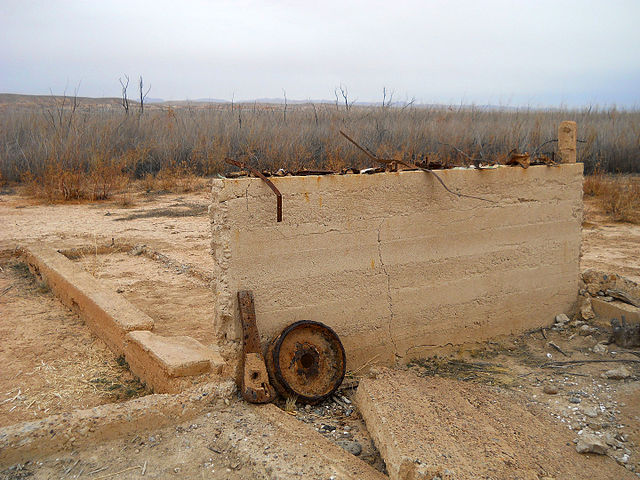 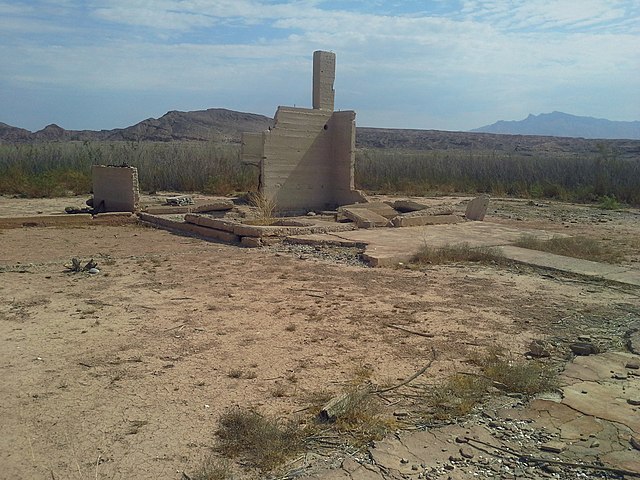 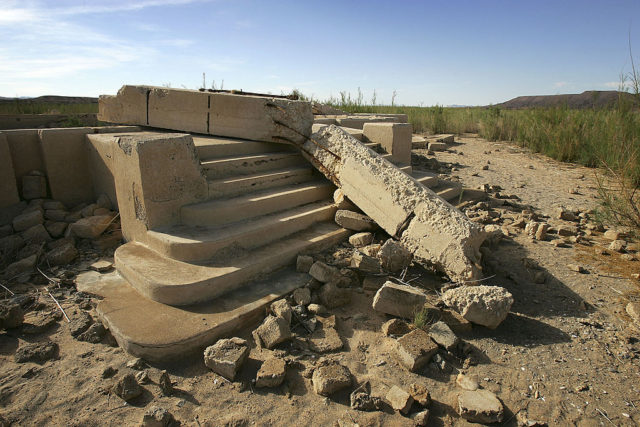 Four years later, the Powell Geographic Expedition of 1869, headed by explorer John Wesley Powell, made the town an endpoint. The expedition was the first investigation of extended segments of the Colorado and Green Rivers in the southwestern US, and also featured the first recorded passage of White men through the Grand Canyon. 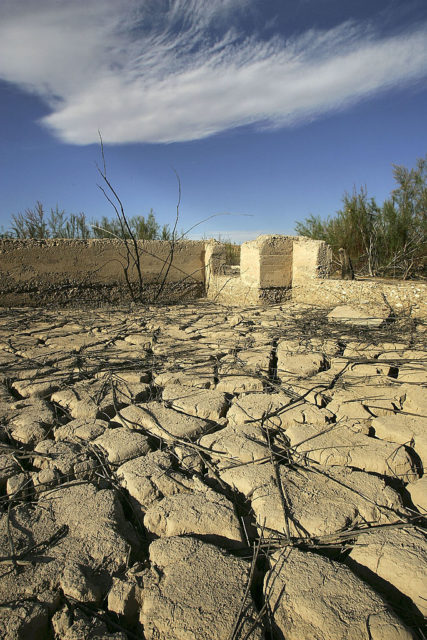 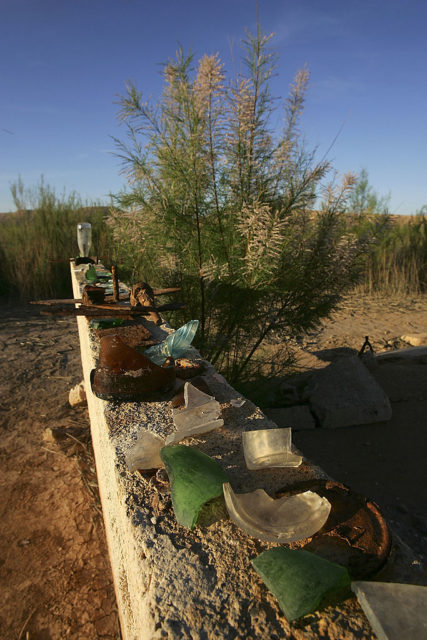 In February 1871, the residents of St. Thomas abandoned the town, after it was found they were actually living in Nevada. As a result of this revelation, the state’s government attempted to collect taxes for the previous years, payable only in gold. This upset those living there, and the decision was made to abandon the town without paying the back taxes.

They moved to Utah and founded new hubs in Long Valley.

In the 1880s, after the original residents had left, a new community of LDS Church members moved to St. Thomas and the nearby area. Not only was the town’s soil good for farming, but the location was an ideal stopping point between Los Angeles, California and Salt Lake City, Utah, along the Arrowhead Trail. 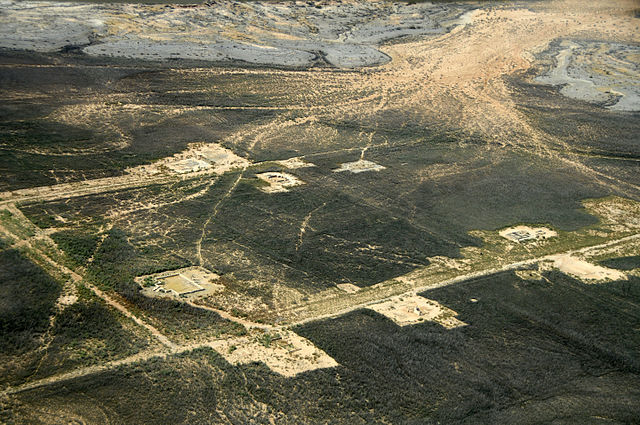 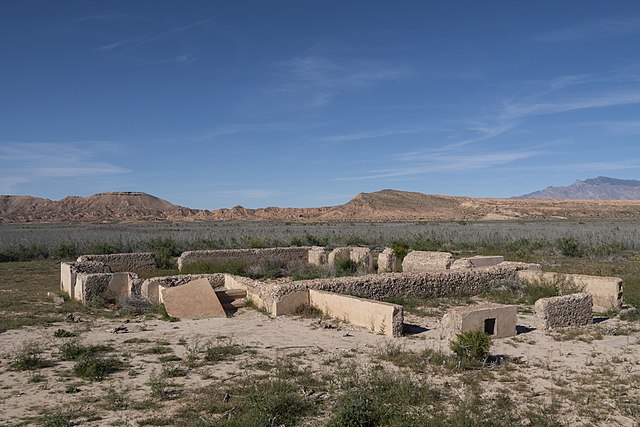 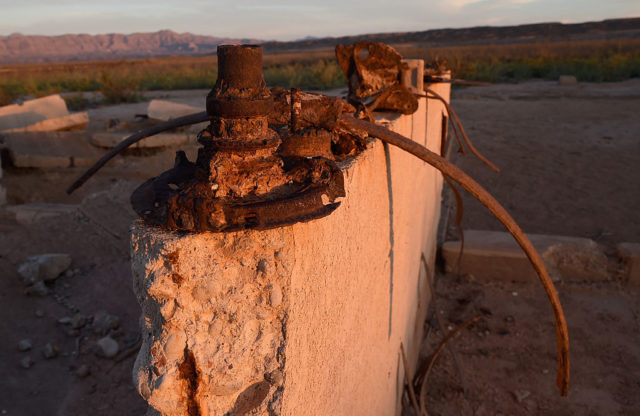 During this time, St. Thomas came to feature a number of buildings and services that other towns at the time did: a post office, school, church, grocery stores and a soda fountain. It even had a number of garages, which were built as automotive technology began to expand across the US.

The only things the town didn’t have was electricity or indoor plumbing.

The Hoover Dam forces residents to abandon the town

In 1928, President Calvin Coolidge and Congress authorized the building of a dam – then known as the “Boulder Dam” – to control flooding in Clark and Mohave counties, produce hydroelectricity and provide water irrigation. Construction began in 1931, at a budget of $49 million ($684 in 2020 dollars), and the dam was dedicated by President Franklin D. Roosevelt in September 1935.

While the project was often referred to as the “Hoover Dam” after President Herbert Hoover, during construction, it wasn’t officially named as such until 1947. 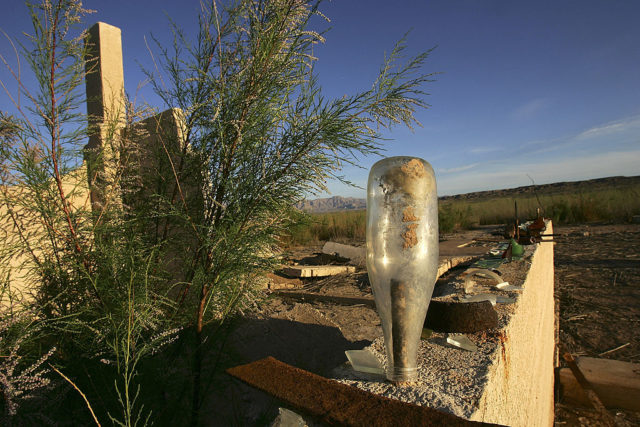 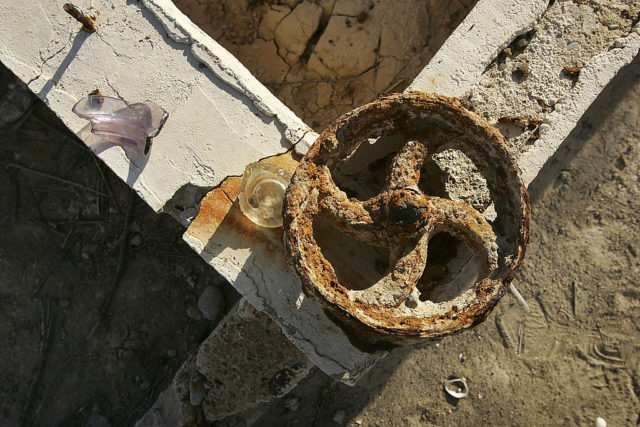 The construction of the Hoover Dam meant the Colorado River’s water levels would increase to form what became known as the Lake Mead reservoir. This forced the US government to evict residents from St. Thomas and purchase the town, with a promise to reimburse everyone for their abandoned properties. The last resident left on June 11, 1938.

At its peak, the water was more than 60 feet above the highest structure in the town.

Lake Mead’s water levels began to drop in the 2000s, due to overconsumption and a severe drought that continues to this day. As a result, the buildings that made up the former town of St. Thomas have resurfaced. The only aspect that didn’t re-emerge was the cemetery, as it was relocated to Overton, Nevada, where a staff archaeologist is conducting research into the history of the Muddy River. 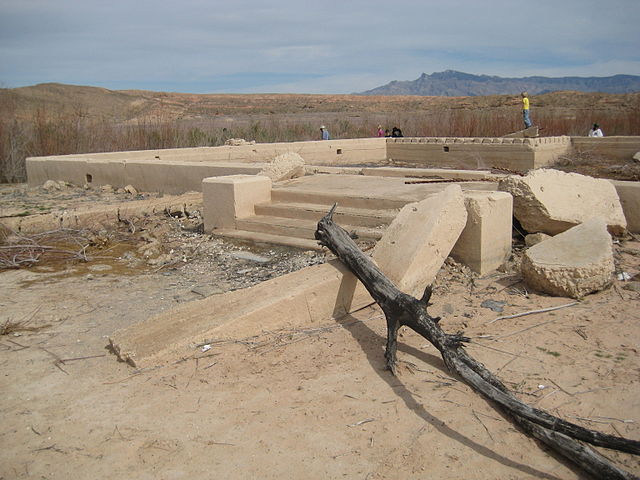 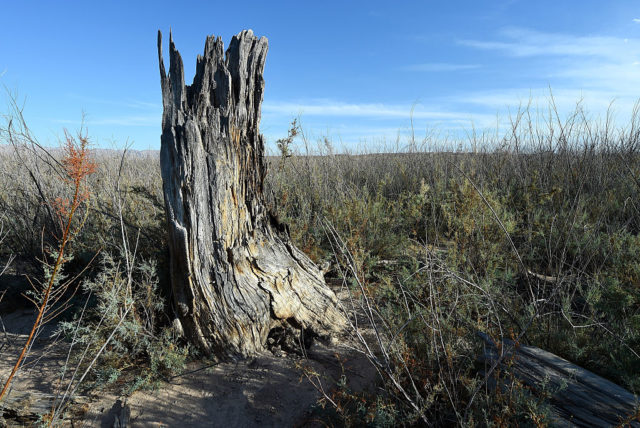 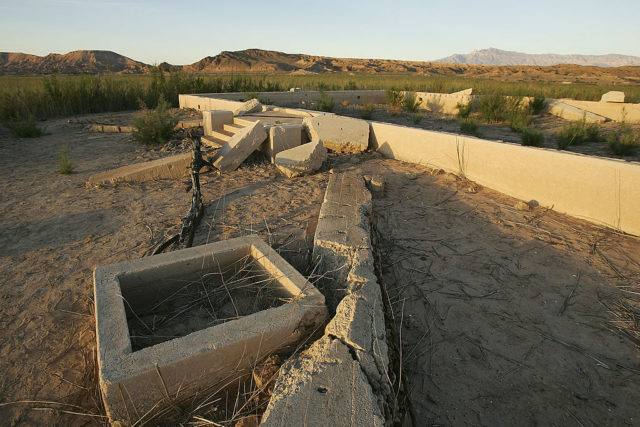 Today, St. Thomas is located within the Lake Mead National Recreation Area and is protected by the National Park Service as a historic site. The public is allowed to visit the town, where they’re able to see the concrete foundations of the buildings that once housed those who lived there and the stumps of trees that were cut down prior to the area being flooded.